Time flies! The last 2 trips back to my home town (Bangalore - Silicon Valley of India) have been strange, to say the least, and unreal at so many levels.

4 years back, I came home to spend 6 stressful weeks with my family as my father was taken by cancer. Given just 2 months after diagnosis, he was gone in 6 weeks! I had the fortune to spend those weeks with him, and I held his hand as left us. In hindsight, I could have dealt with those few weeks much better than I did, but I won’t be too hard on myself -  life is hard, death is harder!

2 years back, I returned on a business trip after Yahoo acquired Lexity, the startup I was working with. The plan was to spend a short few days, but it turned out to be a strange 8 weeks again. I ruptured my achilles playing table tennis (yes, ping pong!) had to undergo surgery, and stay in a cast for weeks. Instead of me helping my mother, she had to take care of me!

Today, I write this on the flight to Bangalore. I'm landing in a couple of hours. I plan to spend 1 day (!)  in Bangalore on this hectic business trip. My mother does not know I’m going to knock on the door :-)

When I passed the duty free shop in London, the thought crossed my mind that I should get a bottle of whisky or rum for dad. He loves a nice drink!

Hi-tech, Lo-tech - A week of the Living Dead! 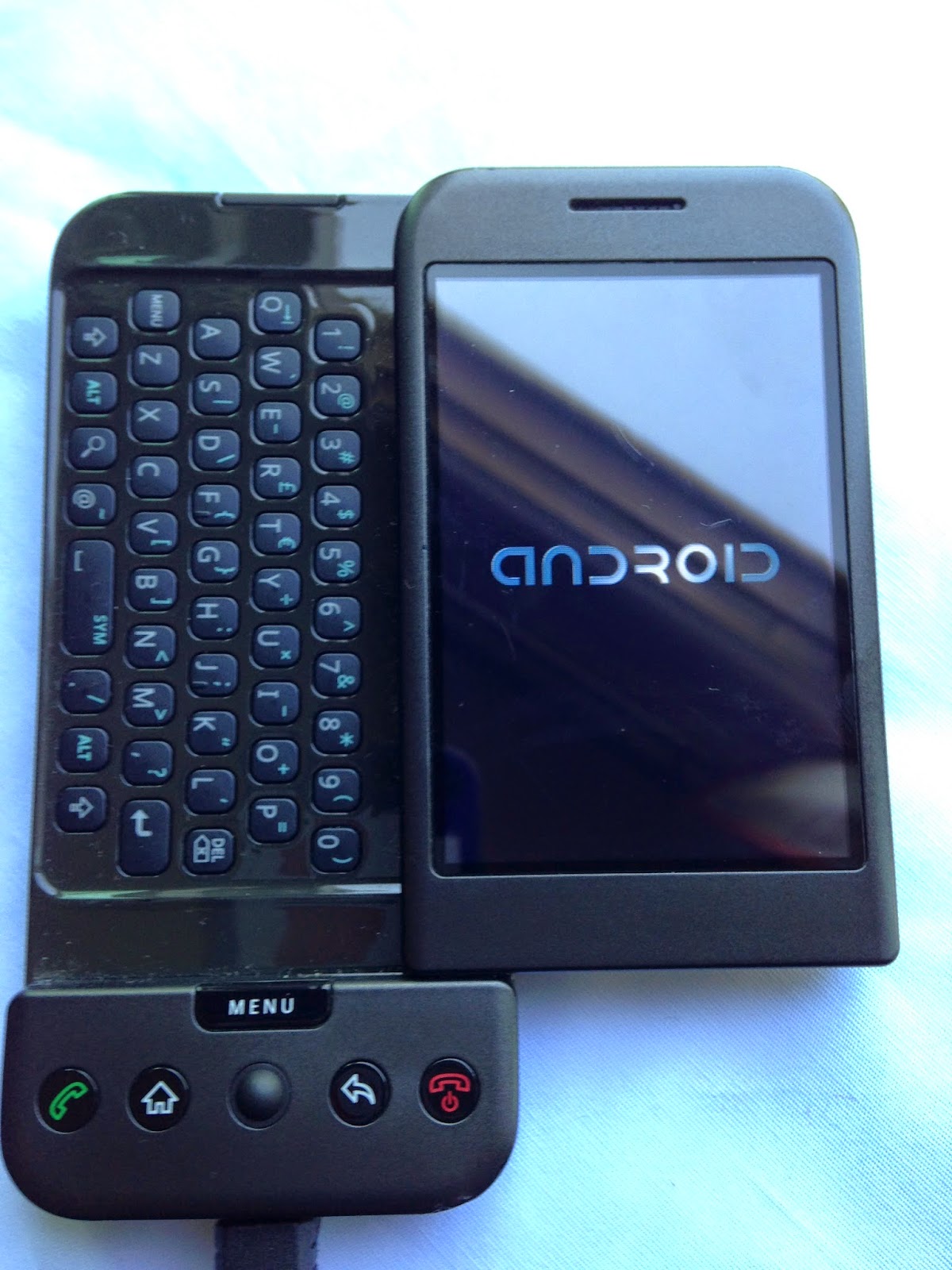 So ... I just switched jobs. I returned my iPhone to my previous company last week, and got a new Android today - that's one week!

So, for the last week, I was asked to fish out an old phone for the transition period. I wanted to do it to ensure that the number was ported to my personal account. So I got my old G1 (the first ever Google Android phone - see above) from my gadget stash :-)

The ATT guy who set it up didn’t know whether to laugh or cry, but he was professional as we both joked about it. The phone worked like a charm when he slipped in the SIM. The zombie was back to life and ... hungry. I expect he’d have had less success with my old first generation iPhone (which I also considered :-))  - 2G, no replaceable SIM.

Anyway - all last week, I actually used the G1 as … a phone! When did you last use your phone as a … phone? I didn’t even take the trouble to set up all the smartphone stuff.

I thought it would be a riot to show my new colleagues the zombie G1 and ask them if they could do mobile search on it. My new team is working on the next generation of mobile search!

I thought they’d laugh their heads off :-)

Not so. They were amazed - some of them had never seen the first Android phone - they were impressed (truthfully, a bit amused as well). 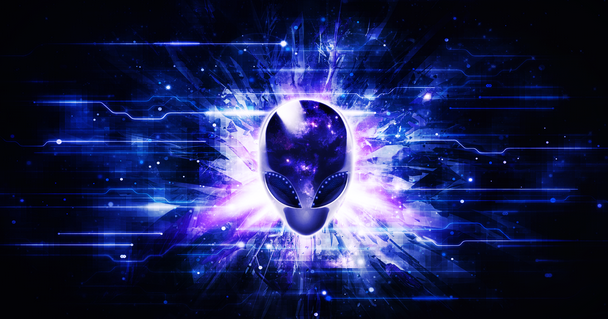 I need a change of color ... again! Seems like every time I go purple, blue seeks me out :-)


The last time I was at Yahoo, it was short and relatively uneventful (notable was the "search index war" that caused Google to drop the index size counter on the home page!)

I moved to Google and worked on a bunch of products - Web Search, Alerts, Custom Search, Site Search, the Search Appliance, and Ads automation.

I left Google for an ecommerce startup called Lexity, and we were acquired by ... Yahoo ... last year. Boomerang! (what they call second timers)

I got a lot done the second time - product integration with Yahoo Merchant Solutions in a record 6 weeks after acquisition,  launch of the Live Web Insights iPhone app, a unique powerful one-click badging system with benchmark insights for ecommerce, and a brand new Yahoo Stores ecommerce platform, among other things.

Done! I'm moving to a new role at Quixey.  Quixey is working on the future  of mobile search, attempting to  unlock information within apps -> the new reality!